Snagit lets you create an image of what you see on your computer monitor. 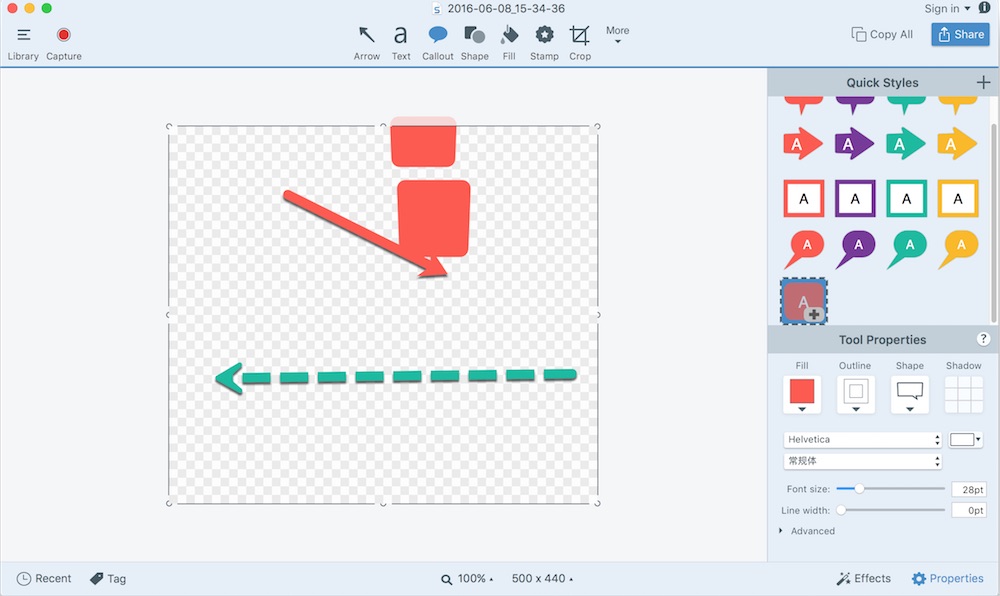