BitPerfect is a simple, easy-to-use, audiophile-grade music player that works in conjunction with iTunes to deliver the highest possible sound quality. Localization included in Japanese, French, Dutch, Danish, and Russian only. 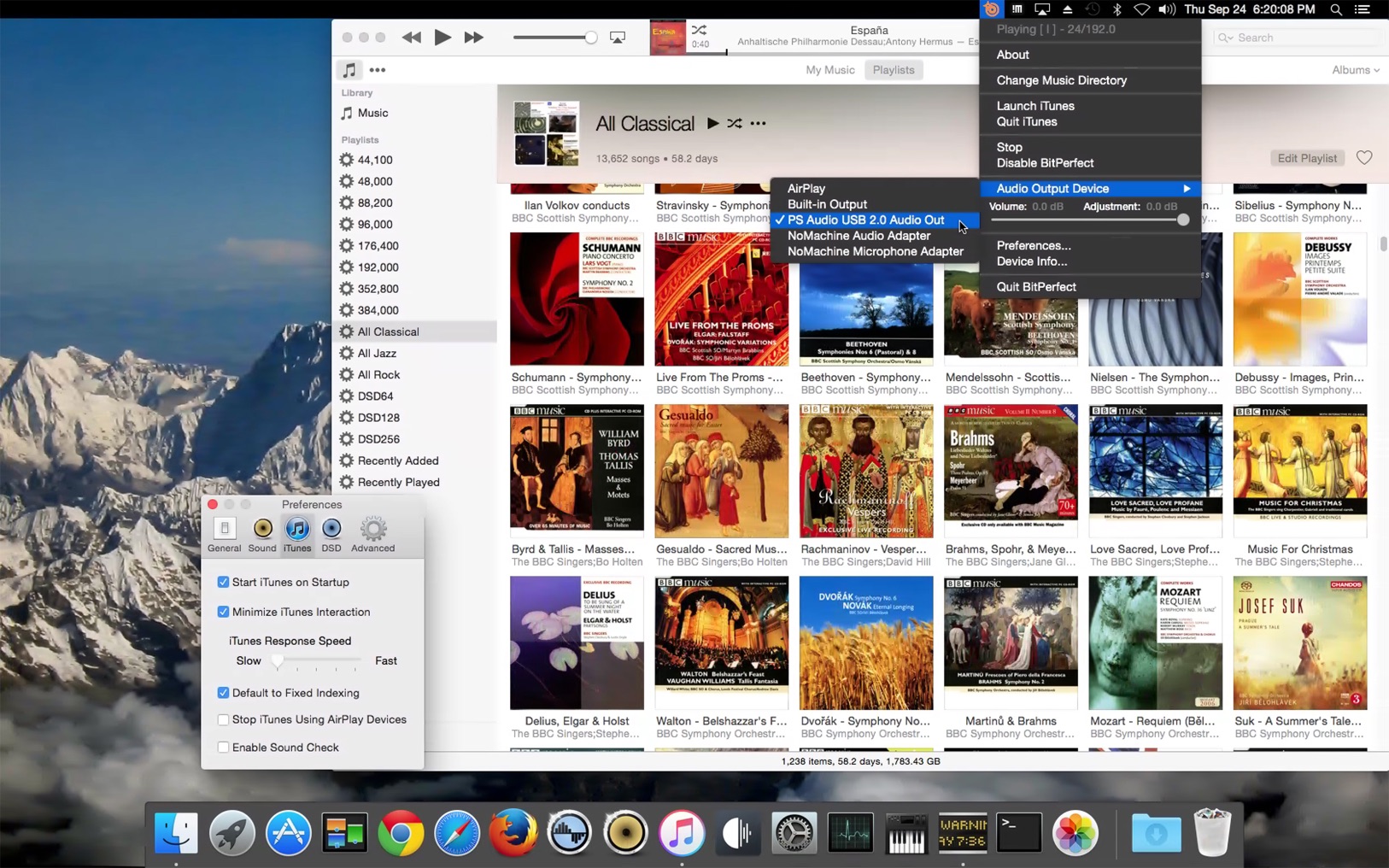