XBMC is an award winning media center for OS X. The ultimate High Definition hub for all your media, XBMC is easy to use, looks slick, and has a large helpful community.

Note: To install XBMC on OS X 10.9 Mavericks, you need to right-click the application after it’s been installed and select “Open” from the list (this need only be done once). Alternatively, you can go to System Preferences -> Security & Privacy -> General. From there, unlock the lock at the bottom of the window and “Allow apps downloaded from: Anywhere.” This second method is the preferred method, as you will no longer be bothered for future XBMC updates. 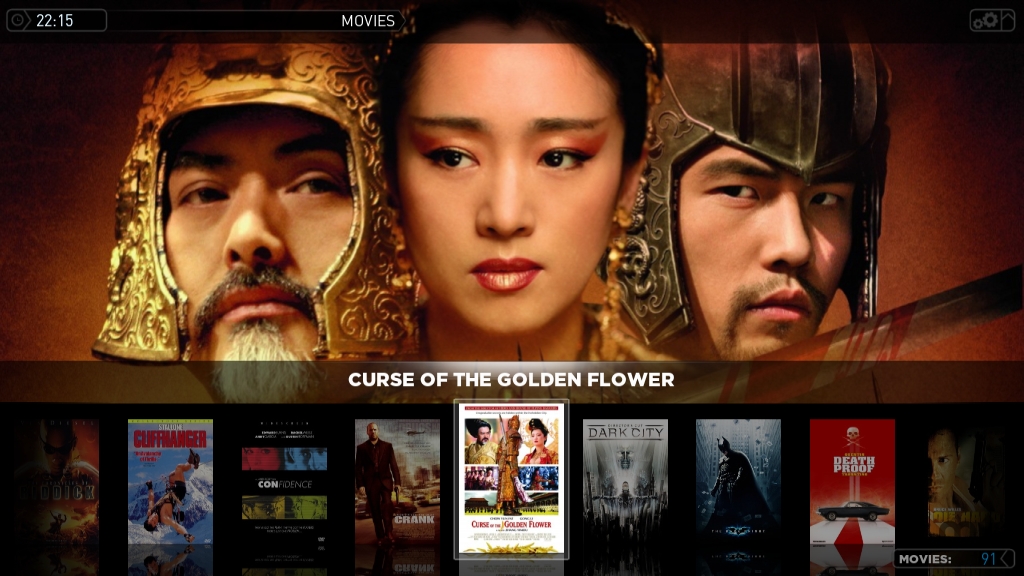