Usher  is the ultimate tool for managing and watching your collection of videos. View your library in four view modes; watch movies in three ways. You can even use your Apple hardware remote to control playback and choose movies.

Tags and properties let you add metadata, and you can even download cast, director, etc. directly from Amazon. 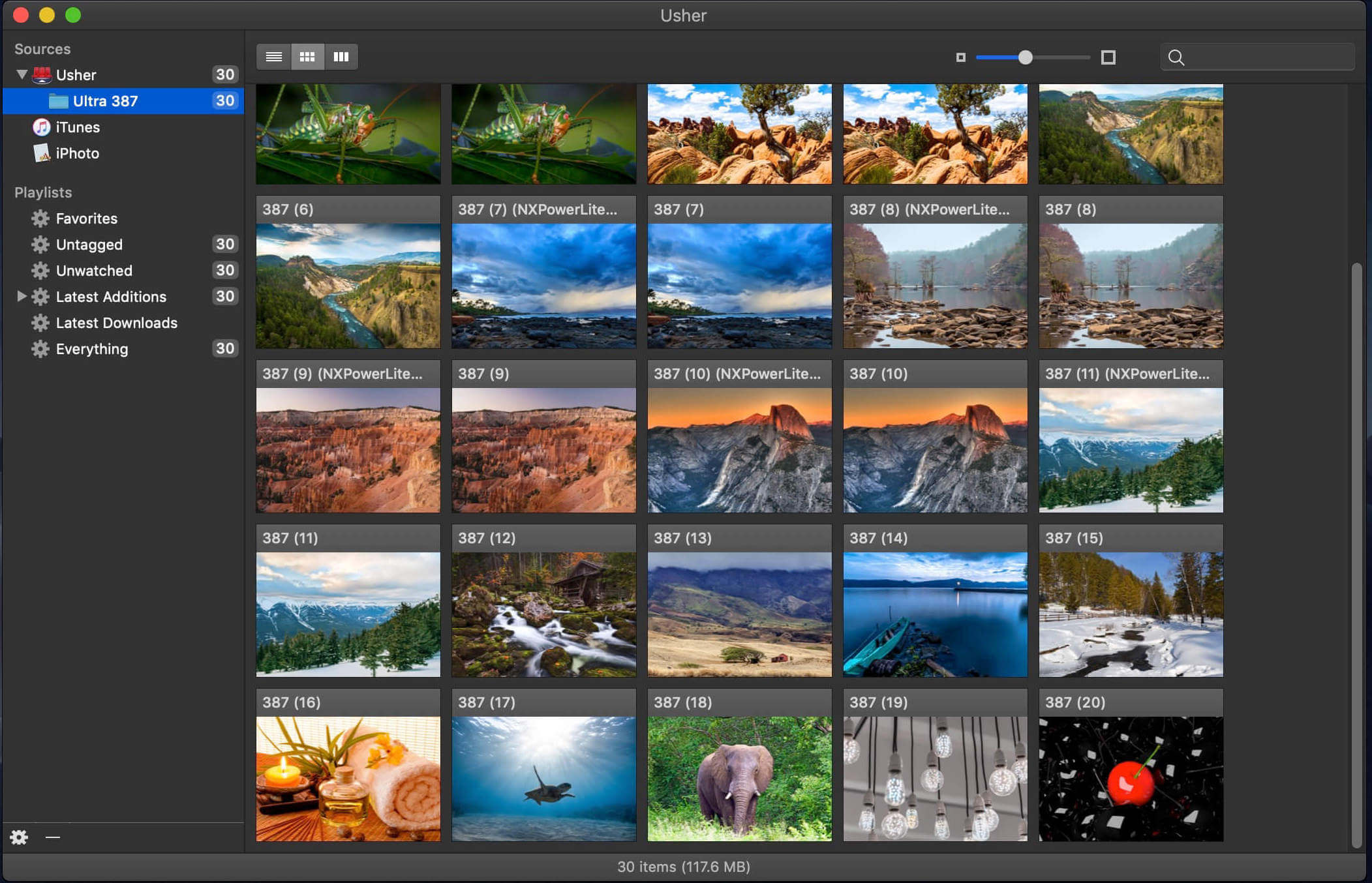