The alien monster invaders have left Bricksburg in ruins and taken Emmet’s friends! It is now up to Emmet and a host of heroic characters to go beyond their world and save their friends from the strange inhabitants of the Systar System. Journey into outer space, discover new worlds, and test your Master Building skills.

The game is supported on the following Macs. To check your Mac model and when it was released, select ‘About This Mac’ from the Apple Menu on your menu bar.

The following Macs are capable of running the game but do not consistently meet the standards required for official support. 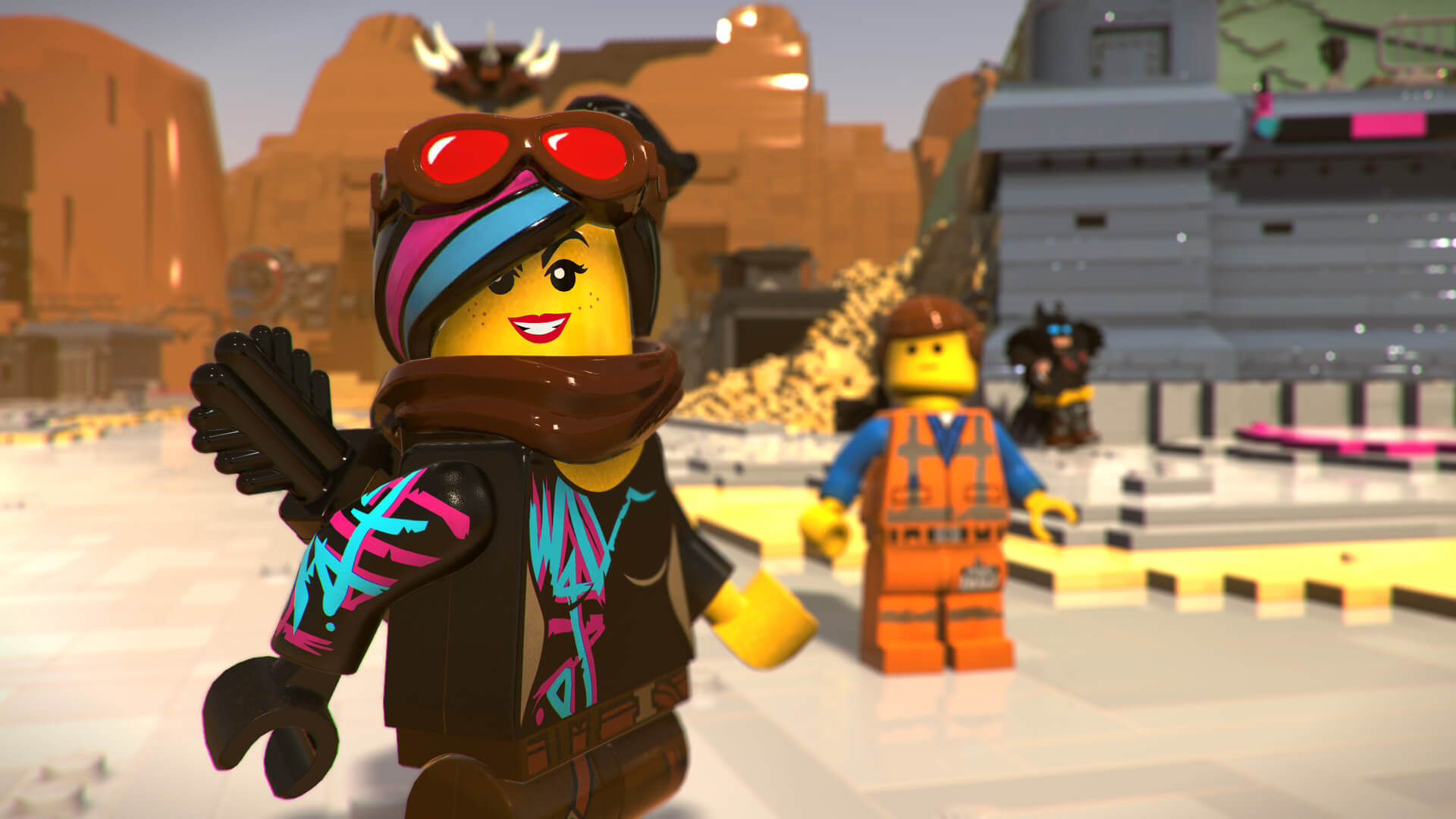