Sandvox is for Mac users who want to create a professional looking website quickly and easily. With Sandvox, you don’t need to be a Web genius to build a stylish, feature-rich, standards-compliant website that’s functional and user friendly. Sandvox’s drag and drop interface lets you watch your website take shape and come to life as you build it. And, once finished, you can upload your site to your favorite host.


Publishing to a Folder

Publishing to a Remote Server 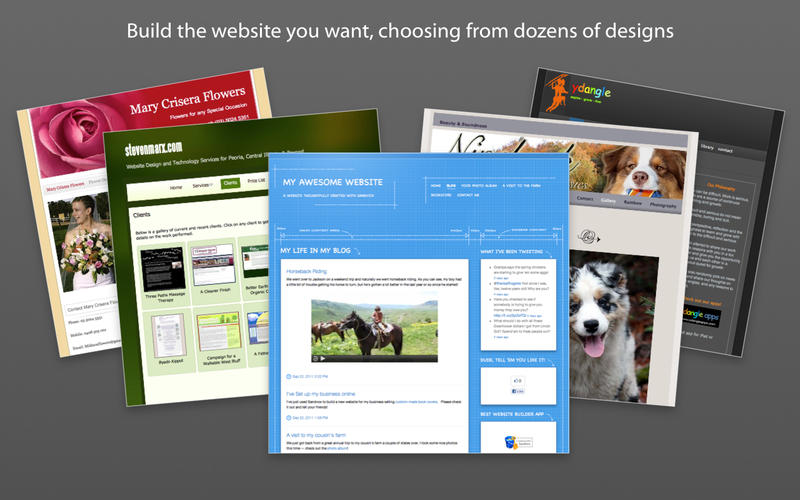