PPSSPP Gold 1.2.2 – A portable emulator of games for the PSP.

PPSSPP – is a portable emulator of games for the PSP, which can be run on Android, Windows, Mac, Linux, iOS, etc. ..

Sony PSP – is a portable game console, which was released in 2004. Up to this day on it a whole lot of great games was released. But what if you do not want to buy a console, and a desire to play games on it all does not pass? There is a solution: Henrik Rydgård released a beautiful multi-platform emulator that requires no plugins, bios, has excellent compatibility and high speed – PPSSPP.

Expand your possibilities!
Play in HD on the big screen. Enable anisotropic filtering and scaling textures.
Save and load at any time, anywhere. Continue from where stopped by copying the save with this PSP. 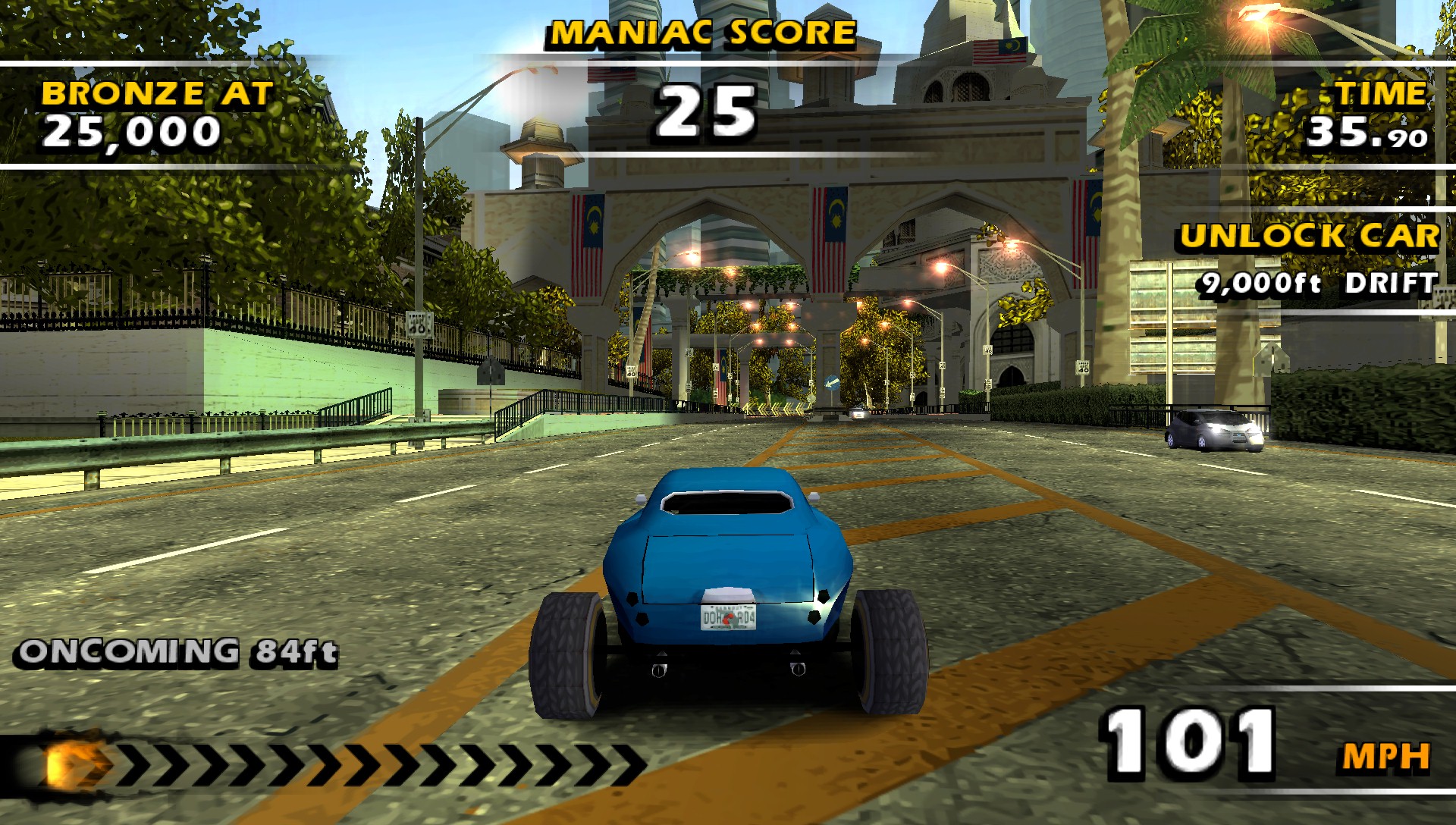