OCRKit uses OCR (optical character recognition) technology to recognize the text in the graphic, which is particularly useful for PDFs received via e-mail, created by DTP, office applications, or with a scanner or copier. Create searchable PDFs, RTF, HTML, or Unicode plain text simply by dragging a document on the OCRKit application or Dock icon. 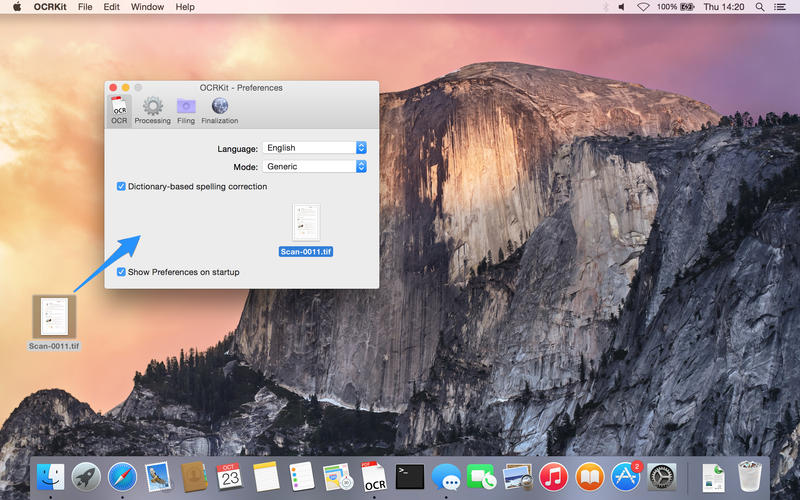