Morph Age (was Morph Age Express) is an application for morphing faces and warping images on OS X. It works by allowing you to define curves on one or more images and changes based on those curves are reflected in the resulting image through the corresponding distortion and morphing effect. 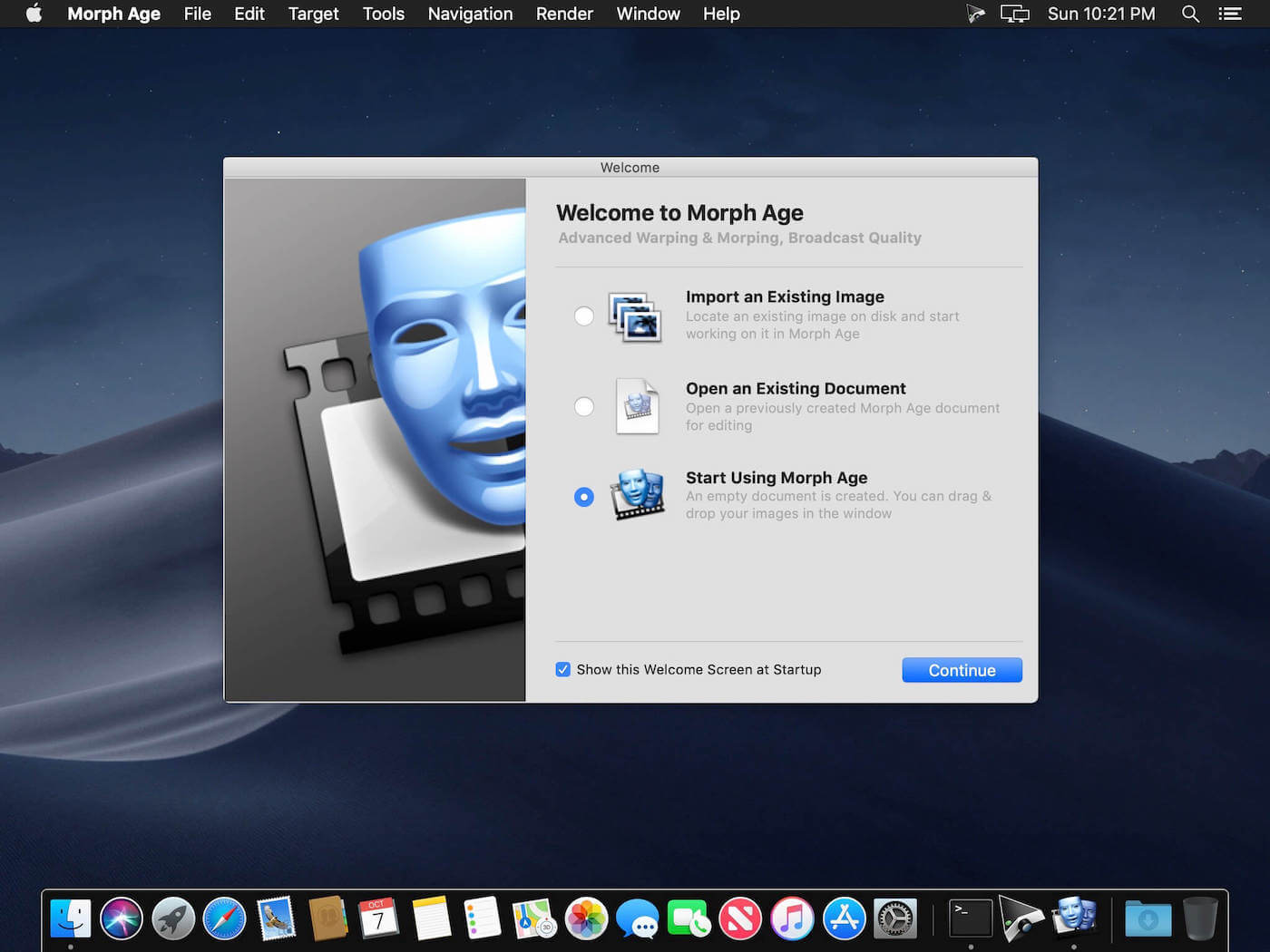