Chromium-based release of Microsoft Edge for macOS platform. This is a Microsoft’s take in Open-Source browser wars. It supports Chrome extensions and brings Microsoft’s special sauce in a form of Privacy Controls, IE Mode that uses rendering engine of Internet Explorer that will allow businesses to load old sites, Collections feature for collecting images, text, and general notes from the web, Reading view, Sync with mobile devices, built-in translator, Dark Mode and more. 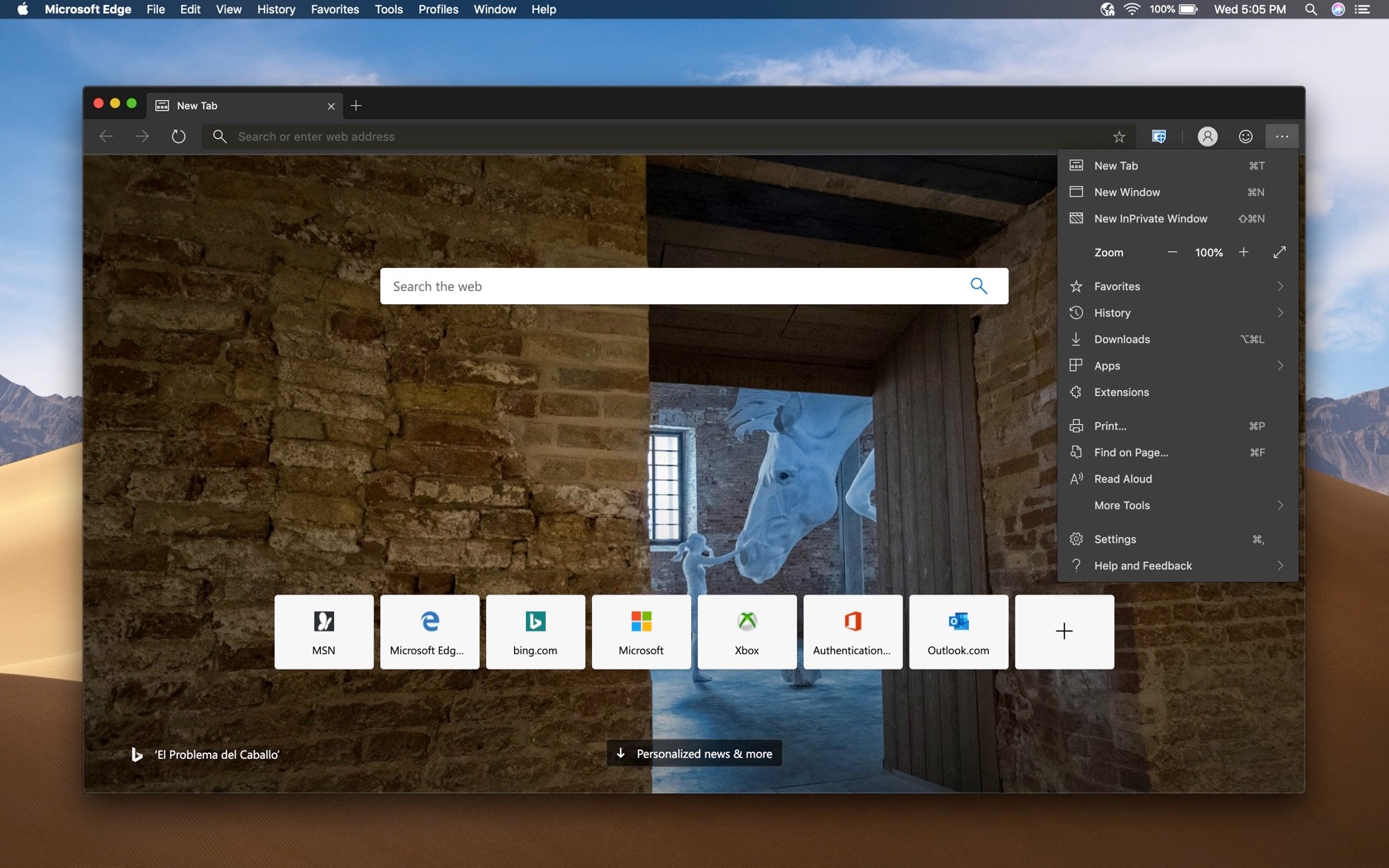