JRiver Media Center is one of the most comprehensive and seamless applications available for managing and playing your media. Its scope includes almost all formats of audio, video, and images. Media Center can also record television and manage documents. And if you’re looking for the best audio player or the best video player, you’ve found it. You can configure Media Center to focus solely on your needs. 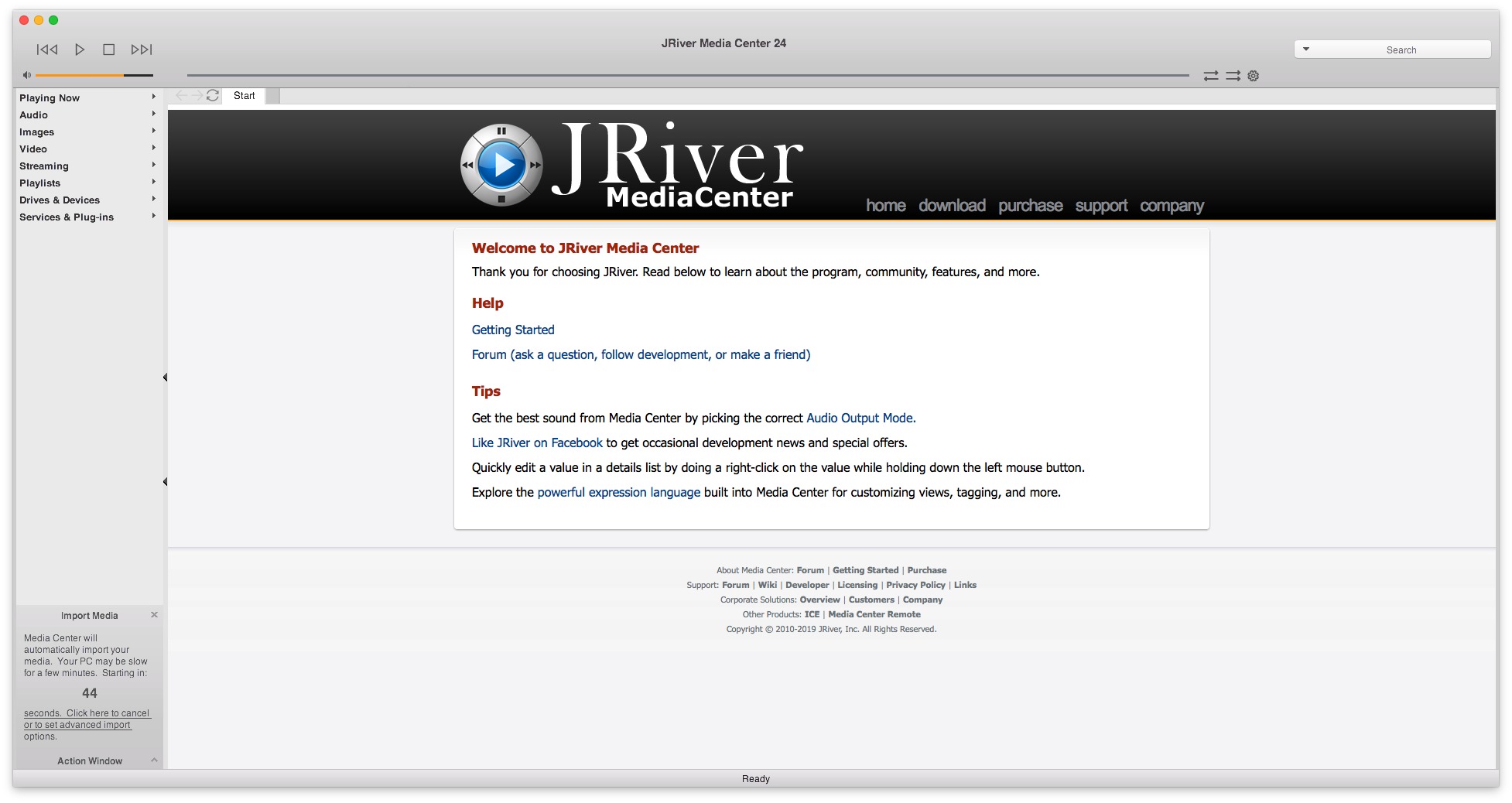