Indivisible is a hand drawn action RPG platformer from Lab Zero, creators of the critically acclaimed Skullgirls! Set in a huge fantasy world, Indivisible tells the story of Ajna, a fearless girl with a rebellious streak who sets out on a quest to save everything she knows from being destroyed.

Our story revolves around Ajna, a fearless girl with a rebellious streak. Raised by her father on the outskirts of their rural town, her life is thrown into chaos when her home is attacked, and a mysterious power awakens within her.

The game’s huge fantasy world, characters and aesthetic design are inspired by various cultures and mythologies. Throughout Ajna’s quest she’ll encounter many “Incarnations”: people whom she can absorb and manifest to fight alongside her.

There are many Incarnations to recruit, each with their own story and personality. By uniting people from faraway lands, Ajna will learn about herself, the world she inhabits, and most importantly, how to save it. 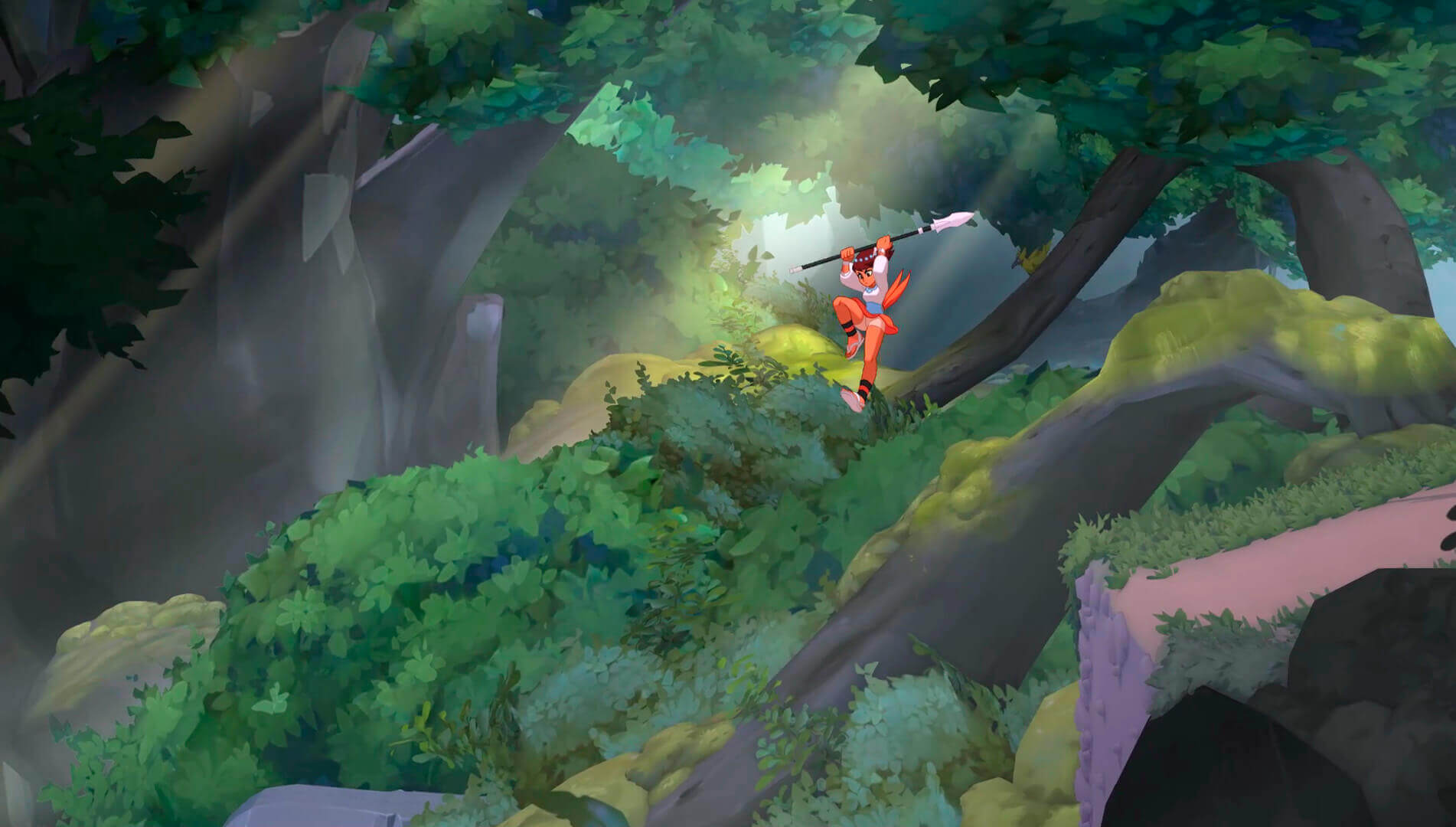