The most professional and versatile audio grabber which can capture all songs from any streaming apps, players, Chrome, Firefox on your Mac computers and edit them to meet different requirements for you.

Have you ever came across beautiful songs but have no idea to save them? Now you can solve it easily with this powerful music recorder DRmare Audio Capture for Mac. It supports to download music offline from your Mac computers with any players iTunes, QuickTime, VLC, RealPlayer, KMPlayer and streaming media apps Apple Music, Spotify, Pandora, YouTube, Hulu, NetFlix, Amazon Prime within 1 click. And if you’d prefer listen to music on web players, you can also record audio from Internet with Chrome or Firefox. 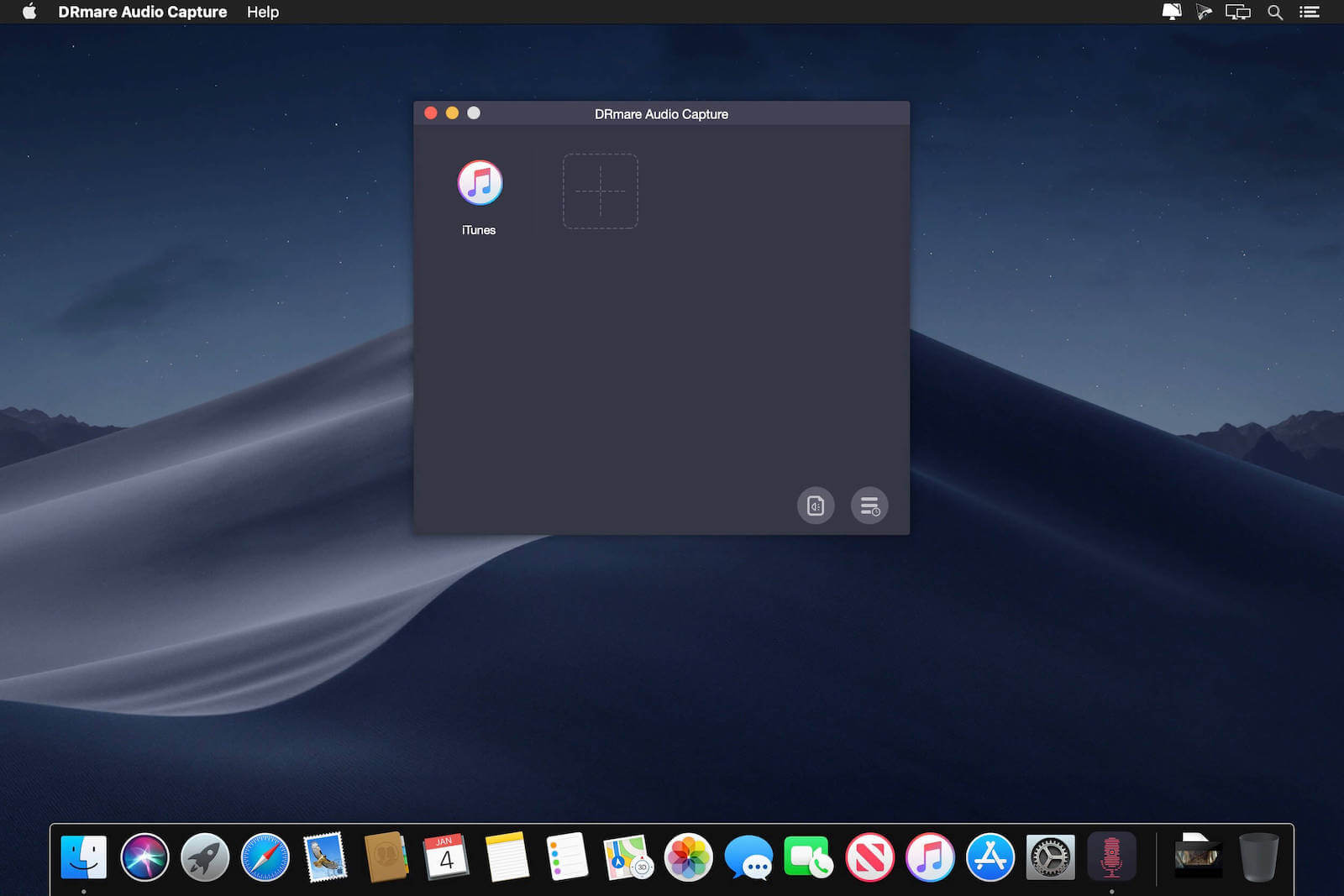