Contexts is a radically faster and simpler window switcher. It gives you 4 ways to switch windows: 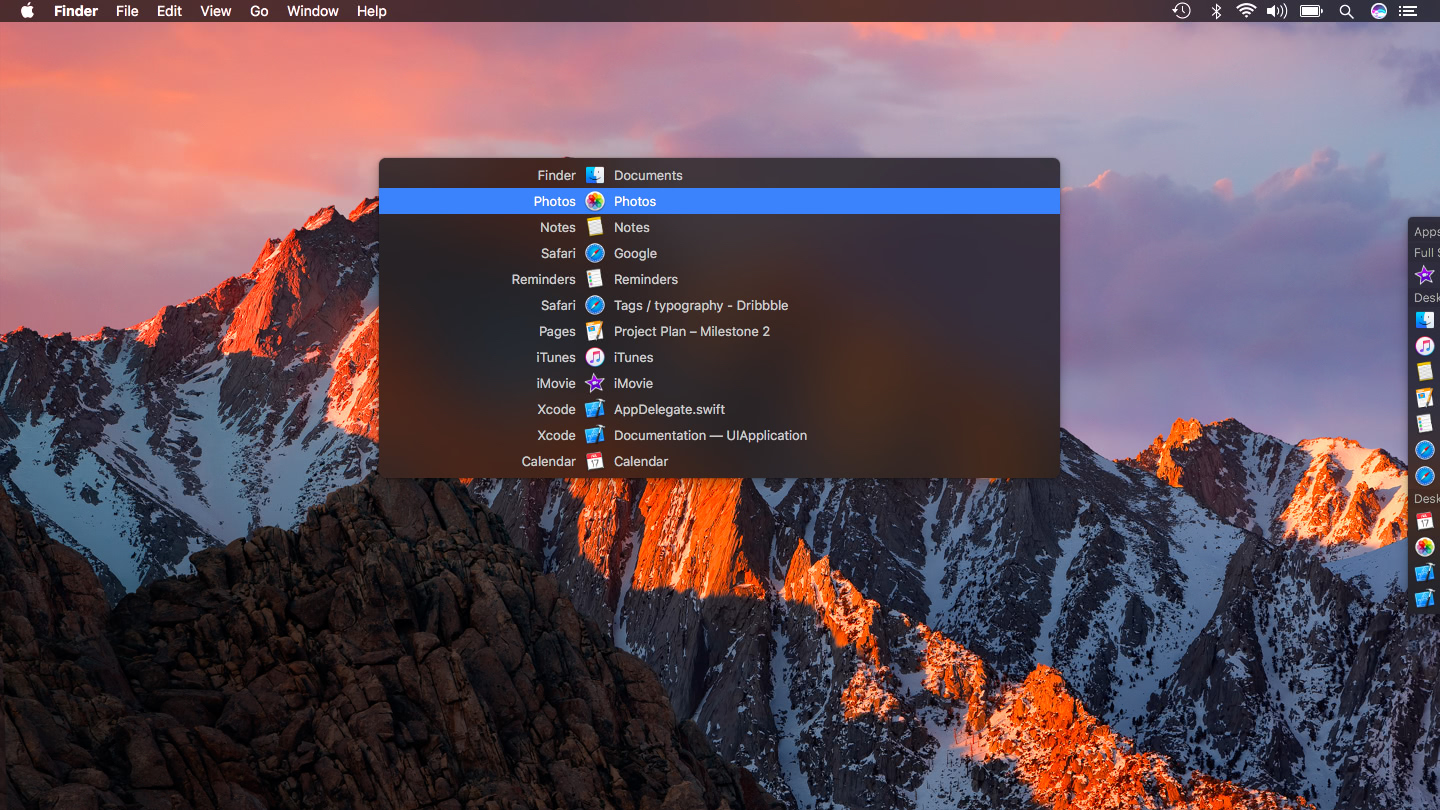