Aurora Blu-ray Player was specifically designed for trouble-free viewing of protected Blu-ray movies, ISO, and online resources. This Blu-ray player software can be used not only as a viewer for Blu-ray movie discs, standard Blu-ray folders, and Blu-ray ISO’s, but also as a DVD player, media player, audio player, and photo viewer. The latest support for DTS HD brings Blu-ray DTS 7.1 to your desktop.

Version 2.15.1.1820: Release notes were unavailable when this listing was updated. 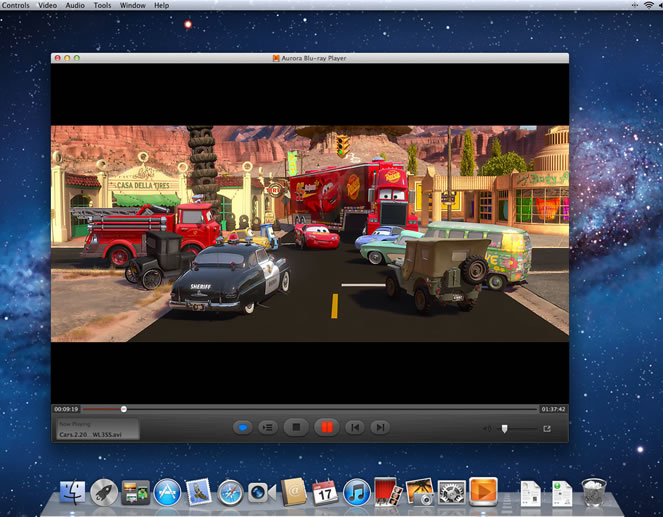