AirServer is a Mac application that adds AirPlay/AirTunes audio, video, photo, slideshow, and mirroring receiving capabilities to your Mac. With AirServer you can now receive audio, videos, photos or slideshows from any AirPlay compatible application running on your Mac, iOS, PC, Chromebook, or Android device. 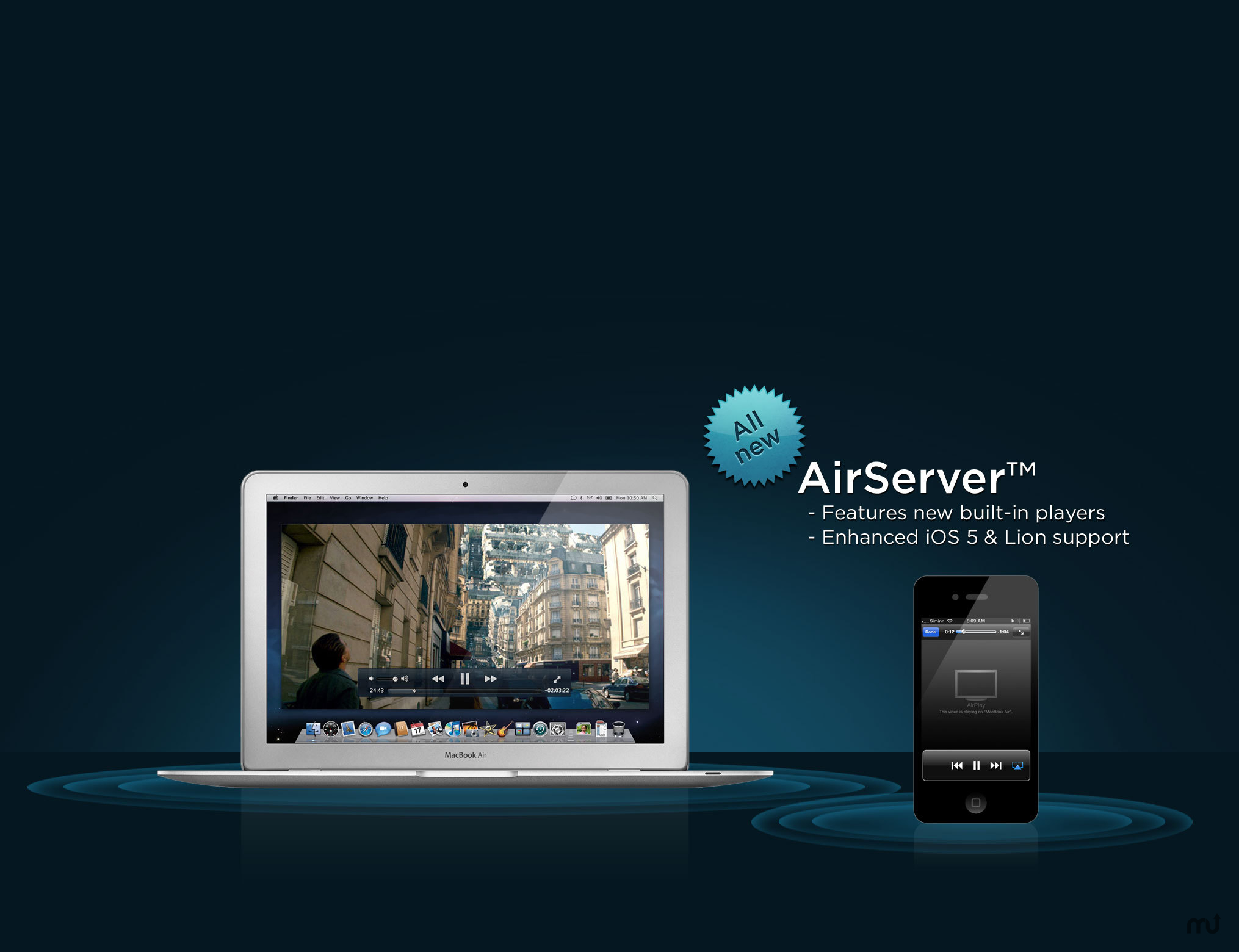