In Afterparty, you play Milo and Lola, recently deceased best buds who suddenly find themselves staring down an eternity in Hell. But there’s a loophole: outdrink Satan and he’ll grant you re-entry to Earth.

Milo and Lola are now dead, thirsty, and roaming the streets of Nowhere, the outermost island of Hell.

What adventures will you stumble through in the underworld? Every step is up to you. Time to go on the best bender ever, uncover the mystery of why you’ve been damned, and drink the big guy under the table. 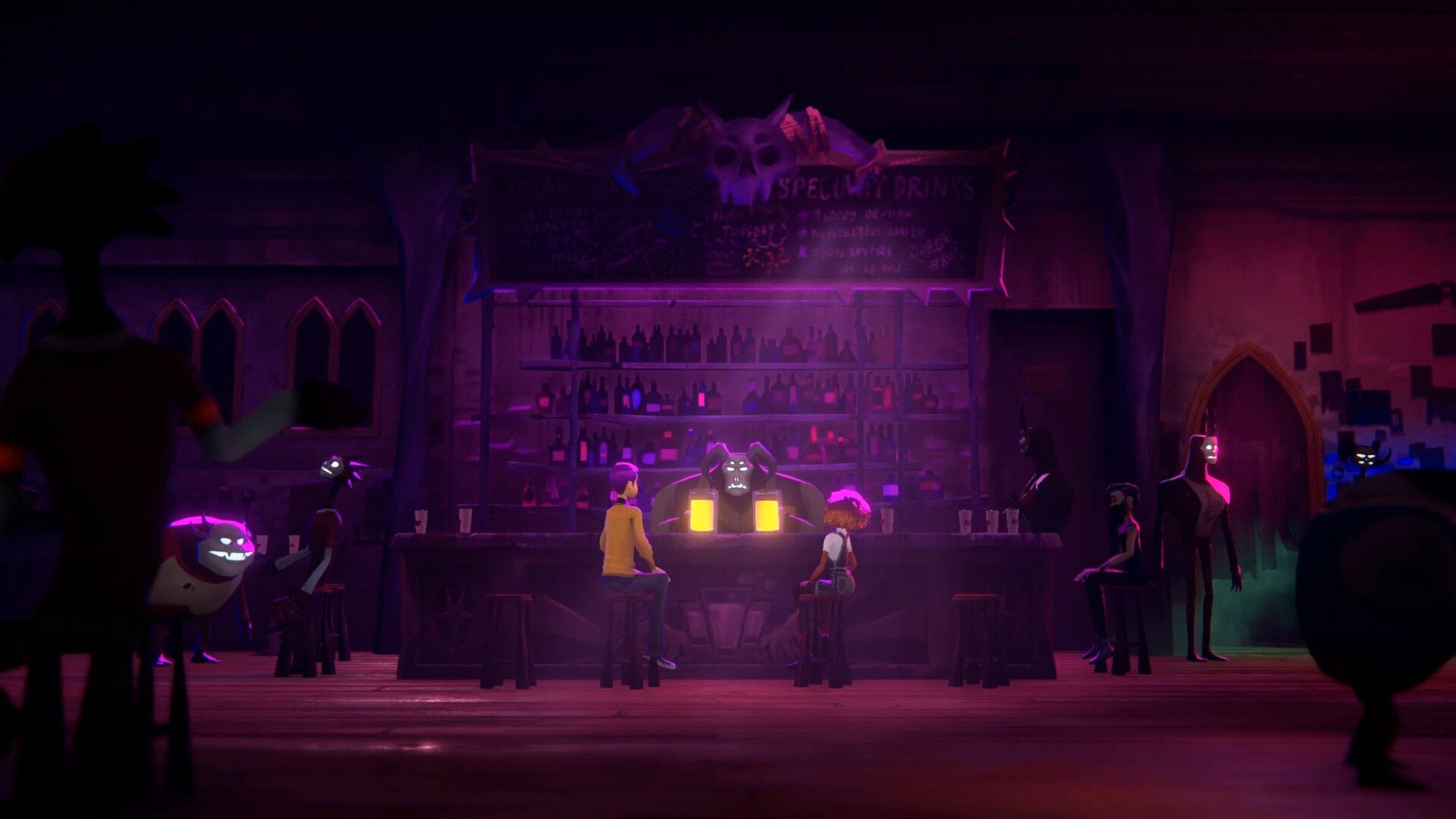